Lani Ramos, based out of New Orleans, LA, has produced three CD releases through Flying Colors Productions which is based in Hollywood, CA.

Lani Ramos is a writer/producer/director and star of her own projects, such as, her music video “Shake That Junk” and her television show “Yeah You Rite!” based out of New Orleans, LA.

Producers of Yeah You Rite! are currently looking for investors and sponsors for producing & preserving the Culture of New Orleans & Louisiana living through comedy, musical & variety for TV on FOX, MY54 or MY38. For inquiries, please contact Lani Ramos, Producer, yeahyouritelani@gmail.com. Thank you and we look forward to hearing from you.

To view our pilot, please click this link: “Yeah You Rite!” pilot. 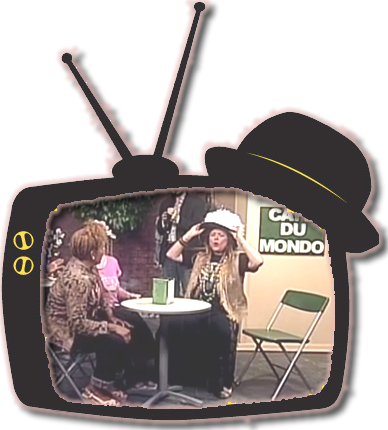 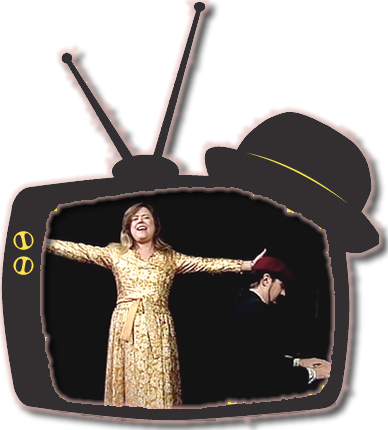 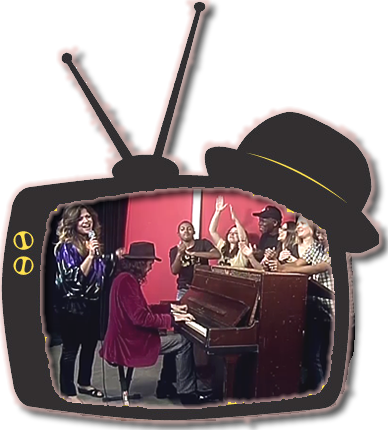